Back to Blog
Advice

Your Pension Pot and Your Family

Pensions have long been shrouded in mystery. Current rules introduced on 6 April 2015 have made them much more intelligible and attractive. 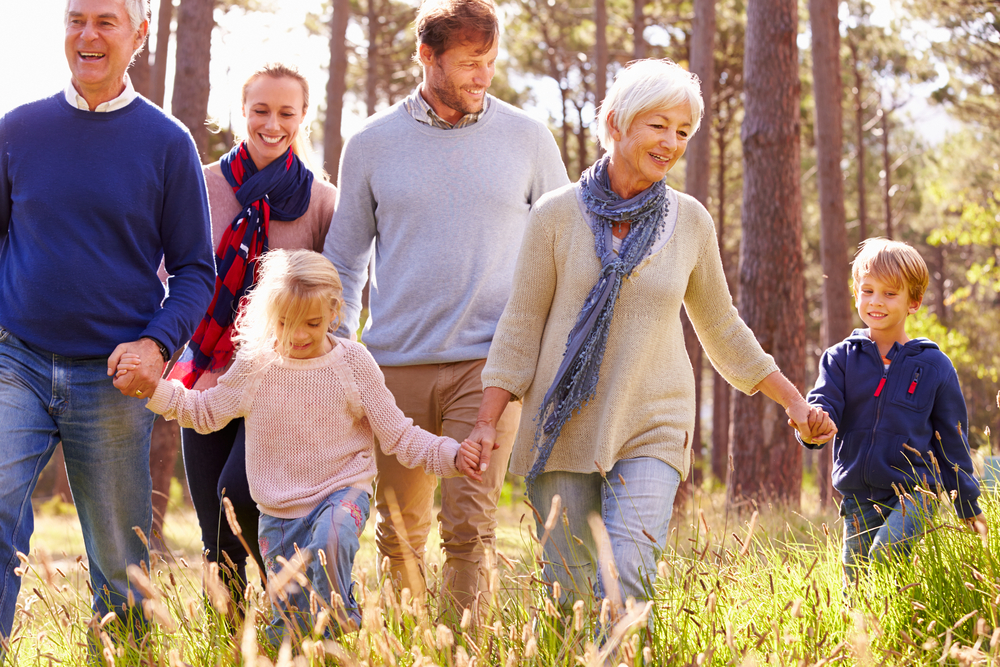 The two main functions of a pension savings pot are:

What does “tax-efficient” mean in this context? Quite simply:

There are a few restrictions along the way such as the annual maximum contribution and the lifetime allowance but these do not affect most people. Such rules ensure that the advantage of favourable legislation is kept within agreed boundaries and not exploited.

The term “drawdown” simply means a cash withdrawal from the pension savings pot.

The basic rule is that withdrawals after the 25% lump sum allowance count as taxable income.

The general strategy is to wait until other income is lower and then start drawing down from the pension fund as needed. In this way most people will pay income tax at no more than 20% and some will pay no tax at all.

Rose (aged 70) lives with her daughter and pays her a nominal contribution of £650 a month. Her income consists solely of:

This income is more than covered by her personal allowance of £12,570 so Rose pays no tax on her drawdown.

The balance of pension savings can be paid tax-free to any beneficiary.

The beneficiaries can take the money as a tax-free lump sum or keep the money invested in a drawdown plan and make tax-free withdrawals as and when they like.

Aunt Wilma died aged 74 years leaving unused pension savings of £150,000 equally to her three nephews James, Peter and Paul - all in their 40s.

James took his £50,000 immediately and blued the lot within six months. Peter drew £5000 a year to supplement his income until the fund was exhausted. Paul left it all in a pension fund, watched it grow to £60,000 and passed the whole amount on to his widow on his death. But note… no one paid any income tax.

Death at 75 or older

There is now an important change in the rules for anyone who dies aged 75 or above. The unused pension savings pass without any tax charge to the beneficiaries as before. But any drawdowns will be taxed at the beneficiary’s marginal rate of income tax.

Emily owned a successful floral design business which gave her annual profits of £100,000 but she wanted cash to finance a project. She drew out the £50,000 in one go. Amy decided she would draw out £5000 a year to supplement her income, being a basic-rate tax payer. Jane refused to touch her share and watched it grow to £60,000 and more. She named her own children as eventual beneficiaries of the fund.

To Emily’s horror she found that she had an income tax bill of £25,000 on her drawdown. Not only did she suffer tax at 40% on the £50,000 drawdown itself but as this took her income well over £100,000 she lost her personal allowance for that year.

Pension savings are typically held in trust outside the general estate and are thus free from IHT in most cases. This is because the pension scheme administrators normally have discretion over who gets the money although generally they will be guided by the wishes of the investor.

So in normal situations when it comes to calculating IHT on death any pension savings are excluded.

Pensions are powerful vehicles for passing wealth tax-free from one generation to another. Take the case of an original investor, a successful businessman who built up a substantial savings pot. He nominates his children as beneficiaries of any unused element of his pension savings. In due time their children become nominated beneficiaries. The unused fund can be handed down tax-free. It can be managed efficiently for the benefit of the family.

A couple of other examples…

Doris, a single lady with no residence of her own, dies leaving an estate comprising:

Of course had Doris left at least some of her money to charity the tax bill would have been lower. But she didn’t… It all went to a favourite nephew who had called her every weekend for the last 10 years. It worked!

Violet, also a single lady with no residence of her own, died leaving an estate comprising:

The pension fund passed to two nieces. The rest of the estate valued at £325,000 was covered by Violet’s nil rate band and passed to a life-long friend. HMRC had no take and the distributable estate was the full £650,000.

The pension rules now provide a plethora of tax planning opportunities far beyond the scope of this note. There are many tax-saving considerations to be reviewed and C & H Stedman will be pleased to discuss your situation.