What are HMRC Nudge Letters?

These letters have been part of HMRC’s armoury for about 10 years and are definitely here to stay. They are issued in their thousands (sometimes in batches) and usually a certificate of tax position-akin to the old certificate of disclosure-is attached. 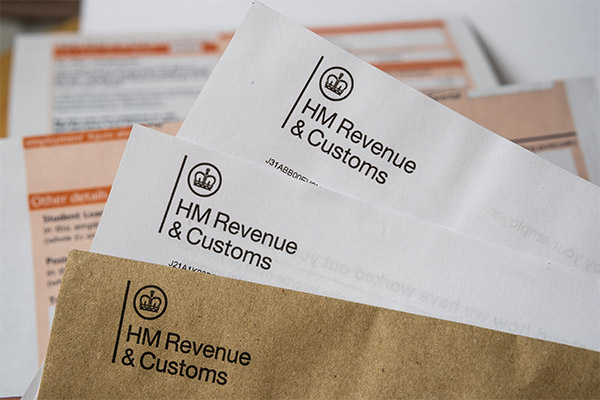 HMRC are forced to economise. They have very limited resources and are quite unable to enquire into the tax affairs of every taxpayer. They have a pretty shrewd idea of where the main tax leakages are and nudge letters are a cost-effective way of dealing with the large volume of information that flows into HMRC.

Every recipient of a nudge letter will be asked to complete a certificate of tax position. These are important documents. They give the taxpayer the opportunity to re-assess his tax return entries and to come clean if there has been any irregularity. If a certificate is signed to the effect that the taxpayer has a clean sheet and it transpires that this is not so then little mercy can be expected when it all comes out in the wash and when penalties are considered.

It is important that nudge letters are not ignored. While such letters have no statutory basis and there is no legal obligation to respond HMRC will not go away. There will probably be an escalation of the matter in due course in the form of an enquiry or investigation under their civil provisions or if HMRC feel that the matter is really serious they may instigate criminal proceedings.

Anyone in serious trouble will need specialist advice. It may be possible to argue a different position than that suggested by HMRC and limit the damage.

As ever the advice to taxpayers must be to come completely clean. Enquiry records are not disposed of. Sooner or later something is likely to be exposed and the situation will then be compounded. The case of a famous jockey comes to mind. HMRC put him through his paces during an enquiry which resulted in the discovery of unreported income. In the certificate of full disclosure he gave details of all his bank accounts but when he paid the tax, interest and penalties to HMRC he used an undisclosed bank account! He failed at the last hurdle and… back he went!

Do get in touch with C & H Stedman if you receive one of these letters or if you have any concerns.