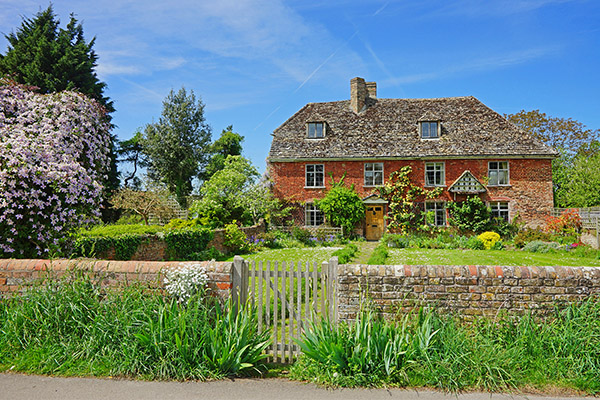 Ageela bought three properties in quick succession, did them up and sold each of them at a significant gain.

The first one was bought in March 2013 and sold in September 2013. Ageela lived there for six months.

The second was bought in November 2013 and sold in June 2014. Ageela lived there for seven months.

The third was bought in September 2014 and sold in July 2015. Ageela lived there for 10 months

Ageela retained 132 Shaggy Calf Lane throughout and continued to live there between each sale and purchase. It remained her address for various practical and financial purposes.

HMRC eventually became involved and claimed that 132 Shaggy Calf Lane was Ageela’s principal private residence throughout. They raised capital gains tax assessments on the gains arising in the years 2013/14, 2014/15 and 2015/16. Ageela was not happy and appealed to the First Tier Tribunal (FTT) saying that the gains were covered by her PPR.

The FTT established that:

The FTT decided that Ageela was trading in property and her appeals were dismissed.

Not on your life! This lady is only paying tax at 18%/28% on her gains and enjoying three years’ annual exemptions. HMRC must be kicking themselves that they did not take the matter up as property trading where they could have charged much higher income tax and NIC rates. Had the FTT had appeals against income tax assessments before them they would have confirmed them because Ageela was found to be “buying, developing and selling properties on a regular basis”.

So what are the lessons?

Now HMRC has another FTT decision in its favour when considering property gains and PPR relief. True an FTT decision is not a binding one but HMRC will not be slow in referring to it in future.

Do you have a great idea of how to make some money through property or another means?  Do speak to us first, retrospective tax planning is always difficult and sometimes impossible whereas careful tax planning ahead of transacting can potentially save you many thousands of pounds!