23rd March 2021 was going to be the tax day of days. It had been announced by the Chancellor of the Exchequer himself and given the background of a rather thin Budget on 3rd March this event was going to make all the difference. The media hyped it up no end and produced a whole string of likely changes which the Chancellor was considering in an effort to stabilise the UK economy. But it wasn’t to be. 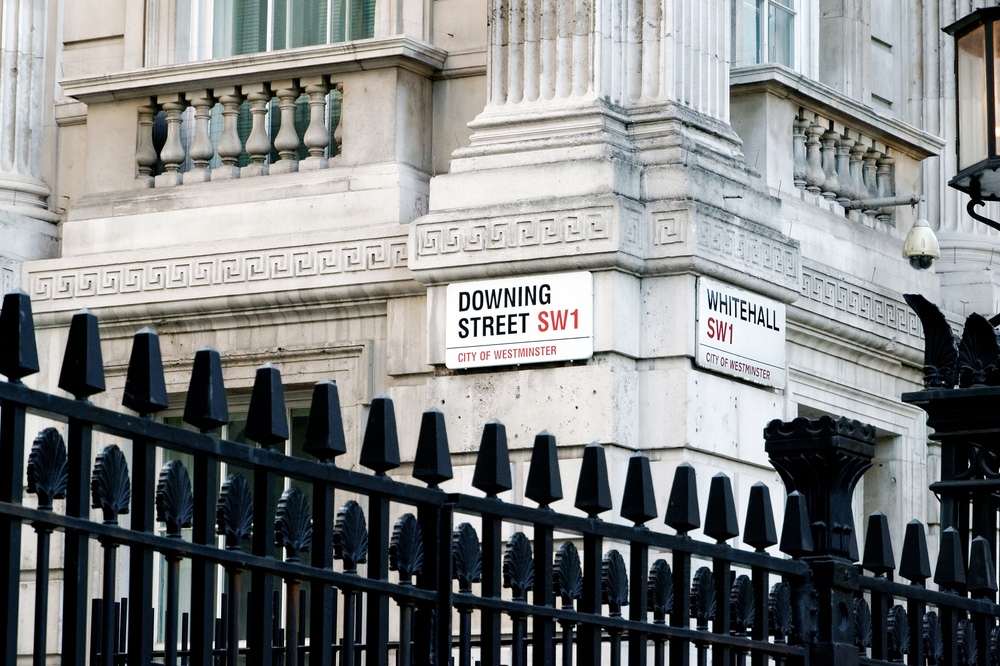 The first disappointment was that there was no Parliamentary statement. The second was that the proposed changes were to be announced by means of Treasury and HMRC statements. And thirdly we had to wait until 1 pm for the documents themselves that really made it half a Tax Day!

And then what we did get was thin. There was no reference to reform of capital gains tax, the balance between the tax treatment of employees and the self-employed and general reform of pensions tax. Inheritance tax was limited to some easement on reporting regulations with no attempt made to review the recommendations from the Office of Tax Simplification. All very disappointing

Probably the most important announcement concerned the government’s plans for modernisation of the UK tax system. Not a headliner grabber, admitted, but it shows the way things are moving. It confirms what we already know because it deals with the whole way in which individuals and businesses will report their income and more particularly when they pay tax on it. At this point there are few firm proposals but all the indicators are there-more frequent reporting, and in digital format, and (almost) real-time payment of tax.

The rest of it was about dry and dusty topics such as countering off-shore tax evasion, making it compulsory for all tax advisers to have professional indemnity insurance, prevention of value-shifting in the context of VAT…..