Mr Sunak has not found this Budget at all easy. He is convinced that thanks to the vaccines the UK economy is on its way to a swift and sustained recovery. He has had to pick his way through conflicting demands very carefully. Somehow he has to hold the economy together, do all he can to keep people in employment, help those without jobs, assist specific industries and sectors which have been particularly affected by the pandemic, check future borrowing, start repaying debt - the list is endless. 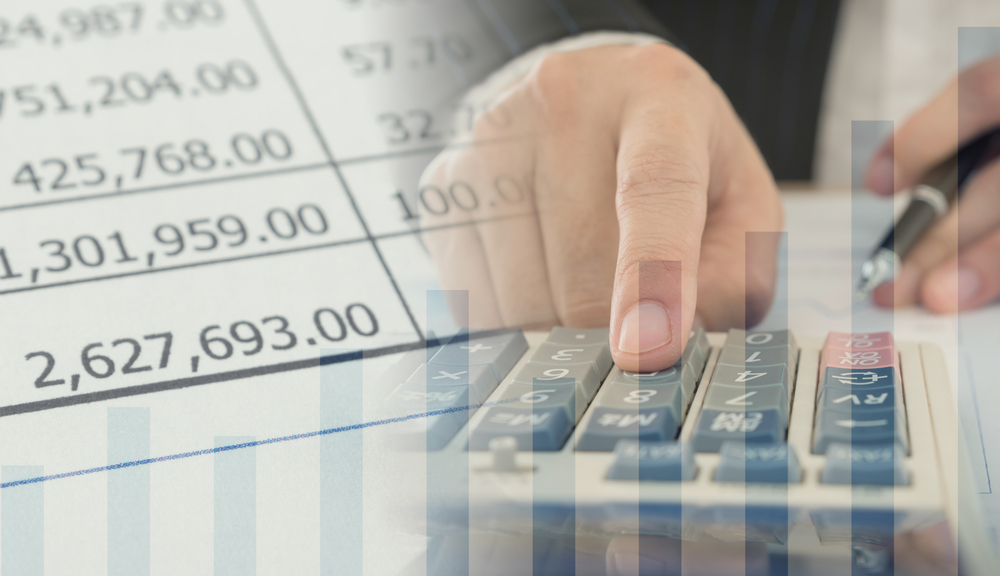 And he’s had to bear in mind the commitments at the last general election and remember that another one will be on us by 2024.

Broadly he’s done what was expected of him; in short…

But taxation per se has hardly had a look in. True corporation tax will go up from 19% to 25% in April 2023 and there will be a re-introduction of a small profits rate when this happens. But income tax, NIC, VAT are all unchanged. More to the point so is capital gains tax (CGT) and Inheritance Tax (IHT). Mr Sunak will collect extra revenue by freezing the various thresholds but he needs more than this to repay his borrowings.

CGT and IHT are ripe for wholesale change. This is being urged from many quarters and with good reason. These taxes need streamlining and brought into the 21st century.

But it seems that Mr Sunak has everything under control. He knows he needs to increase taxes in time, that he needs to revamp some major taxes and possibly introduce something quite new as well. The Treasury has announced that “Tax Day” will be taking place on 23rd March when the government plans to release a number of consultations covering their future tax strategy. This is primarily intended to include consultations on changes to tax payments and administration but may also feature the government’s plans for revenue raising in the future. This could well include the much-anticipated and much-needed changes to capital gains tax and inheritance tax.