The Government has just published a report entitled “Building a Trusted Modern Tax Administration System” in which it sets out its roadmap for making tax digital (MTD) in the context of a broader 10-year plan to modernise the tax system which is appropriate to the present decade. 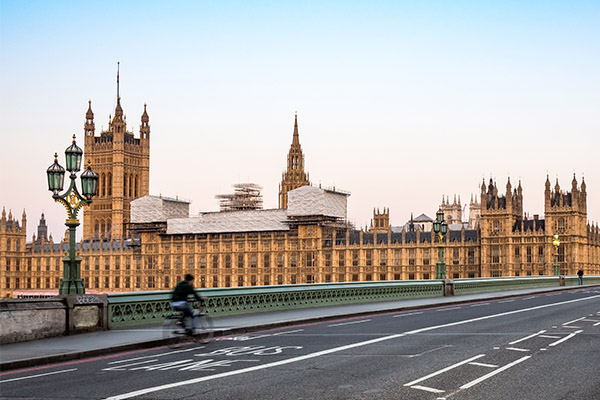 The two elements in the plan are:

First a glance back. Where have we come from? What has been achieved? Consider the following milestones:

April 2022 – extension of MTD for virtually all VAT registered businesses, irrespective of turnover

April 2023 – introduction of MTD for landlords and unincorporated businesses with rent or turnover exceeding £10,000 involving quarterly returns for income tax and NIC

Later… –     smarter use of data to include pre-populated returns, enhanced personal tax accounts and no doubt other digital applications

The Government’s aim is to create a new, flexible framework capable of adapting to changing circumstances.

The UK’s present tax management legislation is enshrined in the Taxes Management Act of 1970. Although this has been added to and amended over the years the basic legislation was not designed for a 21st century tax system.

The Government is committed to careful, open reform undertaken in collaboration with stakeholders (including taxpayers), agents and the judiciary. There is a need for the highest level of compliance. HMRC needs to have adequate and effective powers to collect taxes and to enforce the law but all stakeholders must see those powers as balanced and hedged around with effective safeguards.

Consider the following.  The coronavirus job retention scheme was designed and launched in an incredible short space of time.  The RTI arrangement enabled HMRC to draw on data from March 2020 to support delivery of CJRS.  In contrast the self employed income support scheme, although launched very quickly and at a pace unthinkable in previous years, had a data cut-off date of April 2019 which left many self employed traders disadvantaged.  HMRC did very will within the limitations of the system.  It is the system that needs to become agile and an organisation available for crisis response as well as its transitional role as a tax authority.  These are interesting developments which few would have considered twelve months ago.

Tax remains a complex and specialist area.  C&H Stedman are able to advise on many aspects of tax and work with experts to advise on a broad range of tax planning.  Why not call us today on 01442 202650 to discuss what we can do for you?