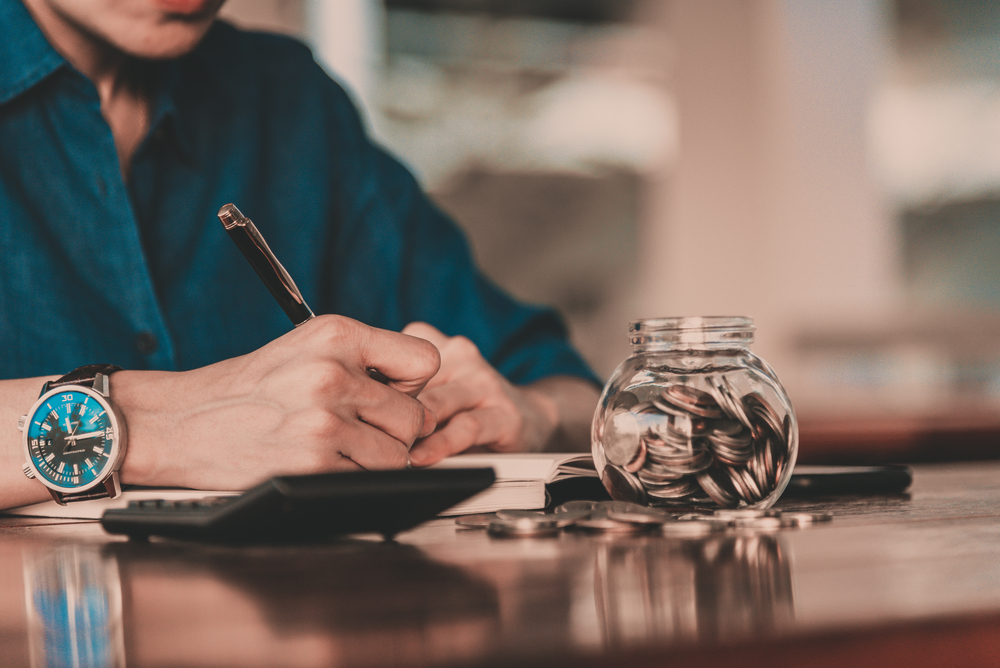 For a long time unincorporated businesses had to put up with the previous year basis of assessment. Profits for an accounting year ended in the previous tax year were assessed in the current tax year. It was all very complex, particularly if commencement and cessation adjustments were needed, but it actually worked and we grew quite fond of it! It remained in place for the best part of half a century.

Then it was changed to facilitate computerisation. The previous year basis was dumped in the late 1990s in favour of the current year basis of assessment. So whether your accounting year ends on 30 April 2021 or on 31 March 2022 both dates fall inside the 2021/22 tax year and this determines the year of assessment. Again, after some teething problems, this worked well for the best part of a quarter of a century.

The new proposal is a refinement of the current year basis. The idea is to tax profits earned in the tax year irrespective of the accounting year end. This will mean that businesses will have to accept an income tax year basis of assessment. The effect of this is that where accounts are not drawn up to 31 March (or 5 April) it will be necessary to apportion profits of two sets of accounts to produce the taxable profit for the tax year.

Conrad is a self-employed thatcher based in Essex. He makes up his accounts to 30 September each year. His profits for the tax year 2025/26 will be calculated as follows:

Conrad is not the quickest off the mark when it comes to getting records to his accountant. He normally delivers them in a plastic bag the following April. The new arrangement is going to cause him and particularly his accountant quite a problem.

Harland is in partnership with his wife and two sons providing medical supplies. They make up accounts to 31 December. Their taxable profits for the 2025/26 tax year will be calculated as follows:

Harland can be relied on to get his end of year records to his accountant within six weeks but how is he going to meet a 31 January deadline for submission of partnership and personal tax returns as well as payment of tax?

Then throw in the following:

C&H Stedman will be following developments on these proposals very closely and will issue a further note later.
‍
C&H Stedman
For more info, give us a call on 01442 202650