The SEISS has provided significant support to many self-employed individuals since it was first launched in March 2020. At 31 December 2020 more than 6.8 million grants had been claimed totalling some £18.9 billion of support. 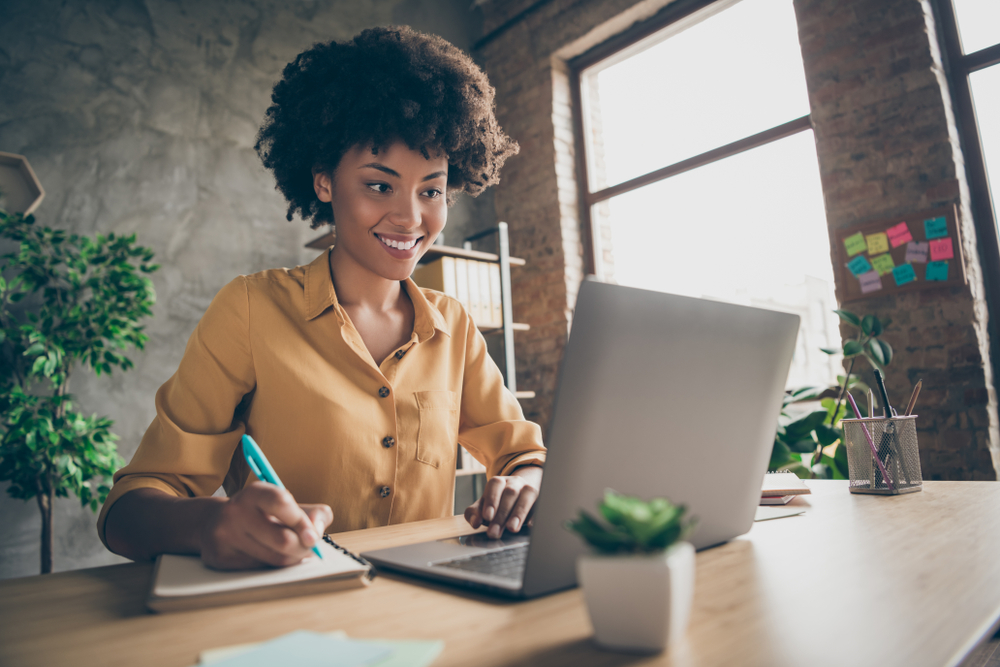 It has now been announced that SEISS will be extended to September 2021. The fourth grant will run from 1st February-30th April, worth 80% of three months’ average profits (capped at £7500) and will be claimable from late April. A fifth grant, claimable from late July, will cover the period May - September.

A copy of the 2020/21 Tax Return is now available and there are two very relevant boxes:

So what is HMRC doing? It is giving every taxpayer the opportunity to declare the actual payments received (hardly needed as HMRC must have a record of them) and then saying... Look, if on reflection you claimed any grants incorrectly this is the place for a final sweep up to avoid an enquiry.

There will be a number of taxpayers whose accounts for the year will show very little reduction in net profit-and some will have higher profits. Quite a number would have made initial claims for SEISS grants in good faith, fully expecting their annual profits to take a hit. Somehow or other they were able to adjust to the times and were able to do far better than ever envisaged in the dark days of March 2020. What should they now do?

First and foremost the actual amounts of grants received must go down. These will be charged to income tax and NIC as though they were profits. This is fair enough.

Secondly a review is needed. The critical question is… What was the situation at the time claims were made?

In summary the criteria in March 2020 and subsequently was as follows:

Graham is a carpenter. His average net profit in a calendar year is £48,000. In March 2020 his order book suddenly evaporated and he was left with very little work. He claimed the first SEISS grant in May 2020 and the second in August 2020.

In September he was approached by a business contact and asked to make Covid-free wooden booths to be placed in public areas. This proved to be a valuable order and took Graham’s annual profit to a figure in excess of £100,000.

Graham made no further claims. He does his own rough and ready management accounts every month and has carefully retained copies of these. If he is ever challenged by HMRC he has these accounts, his order book and his bank statements available to prove that at the time of making the claims he had lost income due to the Covid-19 pandemic.

HMRC have a job to do. They will open some form of enquiry if it appears that claims to grants have been made incorrectly. If it can be shown that the claims were made correctly at that time they will back away. The critical thing will be evidence and how that evidence is presented.C&H Stedman
For more info, give us a call on 01442 202650