The self-employed including members of partnerships who have been adversely affected by Covid-19 can now apply for a further (and final) grant. 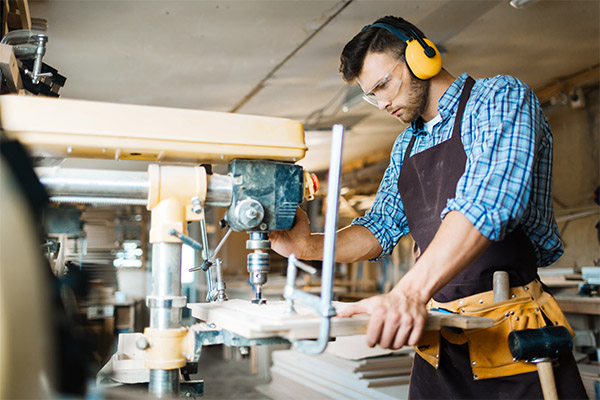 But are there any other conditions to consider?

The short answer is that there are no changes to eligibility. However potential claimants need to look at the situation squarely because once again they will have to tell HMRC that their business has been adversely affected by coronavirus. HMRC give the following examples:

You are unable to work because you:

You have had to scale down, temporarily stop trading or have incurred additional costs because:

In many cases the situation in August/September is not so defined as it was in April/May. For many the situation when applying for the first grant was quite bleak and there was no certainty that one would still be in business by the end of the year-although there was the clear intention that this should be so. Consider a couple of examples:

Ben is in a family partnership providing safety footwear. In March/April sales fell away and he and his partners rightly applied for and obtained a grant, having satisfied HMRC’s conditions.

Several weeks later Ben managed to source a supplier of medical footwear and the situation improved dramatically. His current year turnover is well up on his previous year. What should he do?

Ben’s original claim should stand. When it was made he was adversely affected by coronavirus and he can produce records and statements to prove it. But Ben & Co should not claim for the second grant because at this point he is actually profiting from coronavirus. A claim at this point would certainly be open to challenge by HMRC.

George is a self-employed builder engaged on a subcontract basis. All his work dried up in March but it is beginning to start up again. The contractor has engaged him for 2-3 days a week since early July and there is promise of more work to come later in the year.

George’s first claim will stand and he should claim the second grant. He is still adversely affected by coronavirus and the contractor’s promise of more work is by no means certain.

The list could go on but the situation should be clear. What is the position at the point at which a claim is made? HMRC are on record saying “if your business recovers after you’ve claimed, your eligibility will not be affected.” But be sure that HMRC will be making their reviews and will be writing out to many claimants in due course.

Be ready for the challenge! Have the evidence ready to hand in the form of monthly statements, management accounts, cash flow forecasts, business reviews, letters to your accountant, telephone notes and so forth. Generally speaking HMRC will back away when they have evidence that bone fide claims were made.

The team at C&H Stedman are ready to take your call to discuss your unique situation and advise accordingly.  We can also support you with making the claim if you need us to.  Just call us on 01442 202650 or email support@candhstedman.com