Back to Blog
Advice

Oswald was a delightful uncle to have. He had plenty of ideas and plenty of money. He was just the sort of person to turn to in the event of a family problem… Jane, one of Oswald’s nieces, was a young widow and was attempting to run a small business. Jane desperately needed some cash, so Oswald came up with a proposal. He would acquire a half interest in Jane’s house for £200,000 cash, which was a fair deal. If the business picked up, as it was expected to do, then Jane could buy back Oswald’s half share whenever she was ready. The deal was done, and all legal ends were tied up – Oswald was always very particular with this sort of thing. 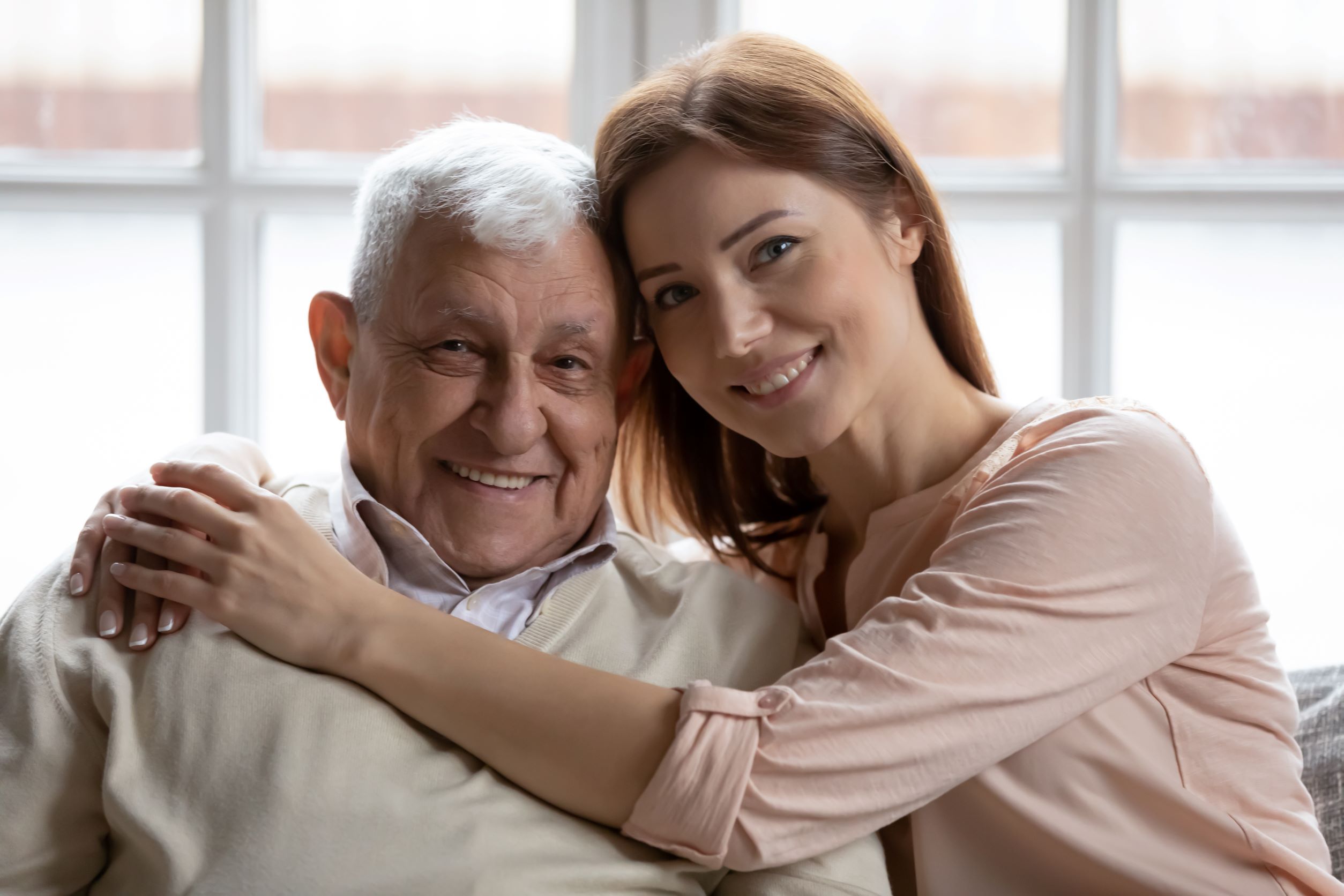 A few years passed. The business improved and so did the property market. Jane quite forgot that she only owned half the property until a developer made her an offer of £750,000 for it. Even then she overlooked this small detail until her solicitor asked, “You do own the entirety of this property, don’t you?” Suddenly she remembered her kind uncle.

Oswald was full of encouragement. “Yes, we’ll sell it, divide the proceeds and I’ll help you buy another house” he said. And that is just what happened.

About two years later, Oswald received an enquiry letter from HMRC. It had come to their attention that Oswald had been involved in some form of property development in recent years and a significant disposal had been omitted from his Tax Return. Would he like to reconsider the situation? Oswald booked an urgent appointment with his tax accountant who had been quite unaware of the arrangement with Jane.

Patiently the tax accountant went through it all. The property was not used as Oswald’s only or main residence. Dependent relative relief went out of the window years ago. And residential letting relief only applies to someone who lets out part of their main residence as residential accommodation.

“What’s the damage?” asked Oswald. The tax accountant explained… “You have no available basic rate band. You do have an annual exemption of £12,300 but I’m afraid the remainder of the gain will be taxed at 28%. We’re looking at something north of £45,000.”

“But sadly, this is not all”, he continued. “You had an interest in residential property and under new rules introduced a few years ago a gain on a disposal of a residential interest has to be reported within 30 days of completion (60 days from 27 October 2021) and the capital gains tax paid in the same period. Interest and penalties will be applied, I’m afraid”

Oswald realized there was no wriggle room and instructed his tax accountant to reply to HMRC’s letter. Too late he realized that a gain on any residential property not fully covered by only or main residence relief is not only taxable but reportable within the statutory 30/60 days of completion. It was a bitter pill, but he took it like a man.

This is a complex area. The rules catch people who have large gardens, for example, or have not lived in their house for part of their period of ownership. It is critical that relevant facts are established well in advance so that if there is a tax liability the necessary reporting and payment arrangements can be set in hand immediately following completion.

If you are at all unsure, C & H Stedman will gladly assist.