The government has just announced some important postponements in its efforts to fully digitalise and streamline the UK tax system. A parliamentary statement was presented to the House of Commons by Lucy Frazer, the new Financial Secretary to the Treasury, on 23 September 2021. So what is on hold and for how long? 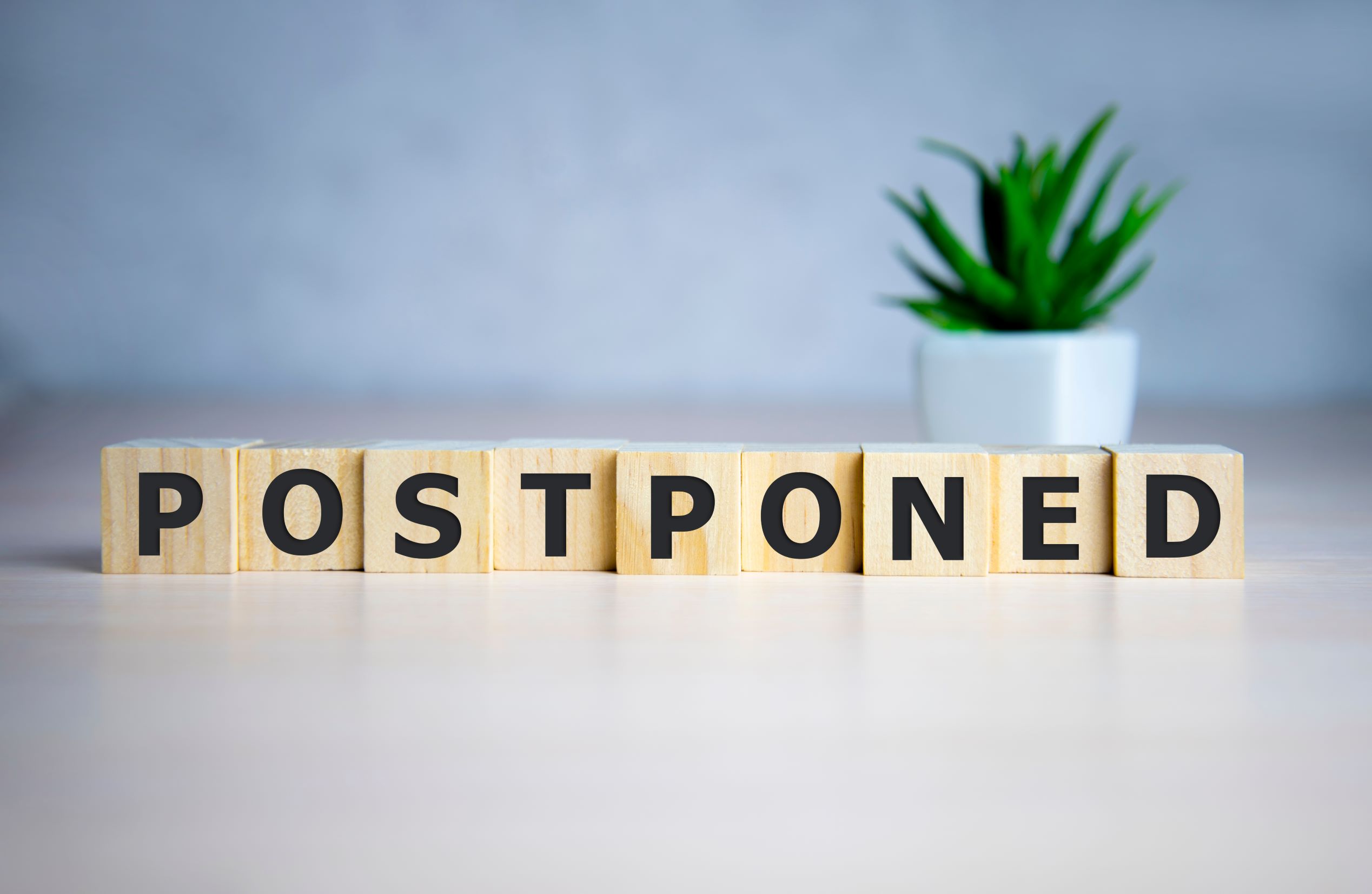 Principally the rollout of making tax digital for income tax self-assessment (MTD for ITSA) is put back one year. This was due to start in April 2023. It has now been postponed to April 2024.

In March 2020 the government announced a new system of penalties for the late filing and late payment of tax for ITSA. This will now be introduced for those who are mandated for MTD for ITSA in the tax year2024/25 and for all other ITSA taxpayers from 2025/26.

Lucy Frazer also referred to the recently-announced change in basis rules governing assessment of trading profits. These were due to start in the 2023/24 tax year with 2022/23 being a transitional year. These have been put back for at least 12 months as well.

Why all these deferrals? The official view is that “a later start date for MTD for ITSA provides more time for those required to join to make the necessary preparations and for HMRC to deliver the most robust service possible, affording additional time for testing in the pilot.” Stuff and nonsense! The real reason is that HMRC is in an appalling mess following Covid 19. They are not out of the woods yet, being committed to investigate a large number of fraudulent and erroneous claims to CJRS and probably SEISS. Too much is happening too quickly. They need some space.

Fair enough. Provided the government uses the extra time in closer liaison with businesses, accountancy bodies and software developers to ensure that taxpayers are well supported as they come into the scheme then this postponement will be worthwhile. But MTD is estimated to bring in billions more into the Treasury’s coffers. If this really is correct then the government should be aiming to ensure that this is the final postponement on the path to MTD and to dedicate sufficient resources to its implementation and communication plans. Pilot schemes should be advanced and enlarged and the whole concept made more meaningful.

Anyway what is MTD? Essentially it is real-time recordkeeping using approved accounting software which provides an up-to-date picture of a business’s finances and which can be used to provide quarterly updates and annual reports for accounts and other business processes. Businesses, self-employed people and landlords will be required:

In the main businesses are most of the way there because they have had to embrace MTD with VAT. But unregistered traders will find things very different and so will ordinary folk who derive income from rented property. Consider the following…

Mrs Rutherford, an elderly widow, owns a number of commercial and private properties which were bequeathed to her by her late husband and which are managed by local agents. Her annual gross income from these properties is approximately £60,000.

Mrs Rutherford used to be a bookkeeper in her youth and still enjoys making a manuscript record of rents received and expenses paid every year which she then forwards to her accountant.

From April 2024 Mrs Rutherford, who is not computer literate, will have to summarise her records every 3 months, very shortly after the quarter end. This summary will have to be sent to her accountant who will arrange for the figures to be processed into a digitally acceptable format and then submitted to HMRC. If Mrs Rutherford gets it wrong or gets late with a quarterly update then she faces a penalty.

A lot of small traders and property owners are going to find life very different.

‍As ever C&H are here to support and help when needed.