Inheritance Tax with a Sad Twist 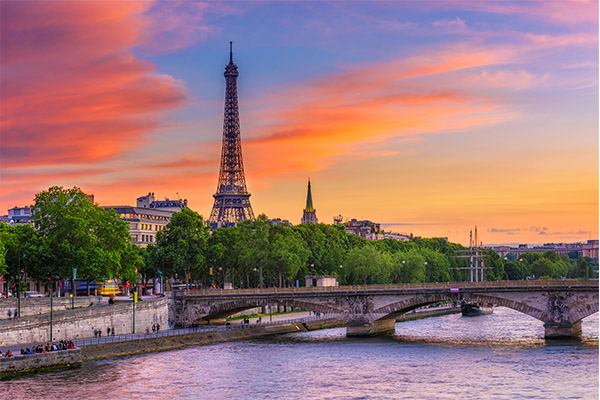 Edward owned a valuable unquoted trading company which he had built up over many years. Apart from a few incidentals this company was his only asset and Edward qualified for 100% BPR. He had no IHT worries at all.

Edward had an offer from the directors of a French company who wanted to buy his business for £10.325 million. He flew to Paris and met the directors. The meeting went very well and Edward decided that he would accept the offer there and then. He signed a binding contract to sell the company, shook hands with each of the directors and walked out of their offices. When he got to the road he looked the wrong way and stepped in front of the bus. Result? – An IHT bill of £4 million.

What many people fail to realise is that when they enter into a binding contract for sale then for IHT purposes they are no longer regarded as owning the assets being sold. Instead they are regarded as owning a right to the sale proceeds. This right is not normally a qualifying asset for BPR purposes…

It is likely that Edward was coming back to the UK to see his tax accountant about what he could do to minimise his IHT exposure once the sale was completed a few months down the line. Sadly it was all too late.

Who wants to be remembered as the guy who left it too late to do estate planning and left his family with a huge inheritance tax charge?  Why not have a chat with us to discuss your current inheritance tax exposure (if any)?