50 years ago this month the UK finally adopted decimal currency. Despite the fact that the pound sterling was (and is) the oldest national currency in use the UK was one of the last countries to decimalise. 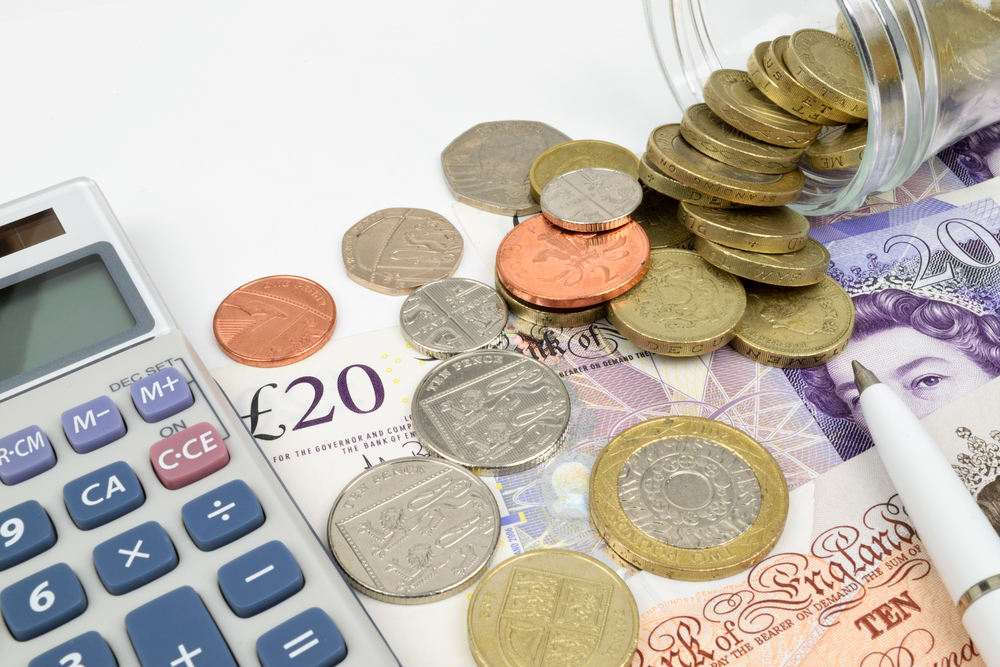 Commonly this consisted of:

Although crowns were legal tender they were not in circulation. They continued to be minted as commemorative coins until 1981 when one was struck to celebrate the wedding of Prince Charles to Lady Diana Spencer…

To add to the confusion there was still a unit (but not a coin) of a guinea which was worth 21 shillings. Professional fees and up-market clothing were often priced and charged in guineas but this practice died out once decimalisation took over.

Actually there used to be a guinea coin but the last to be minted was in 1813!

Commonly this consisted of:

It went surprisingly well. Charts and educational programs had been prepared, including toy money to teach children. It was all over in a few months and the old currency was demonetised on 1 September 1971.

Prior to decimalisation shillings (worth five new pence in new currency) were not easy to come by. If one appeared in some loose change it was quickly removed and kept carefully. Why? Because many post-war houses were fitted with Pay-As-You-Go gas appliances that could only be replenished with a shilling coin. All good fun-until you ran out of stock completely at a critical moment. These appliances had to be adjusted to take the new 5p coin but eventually the arrangement was withdrawn.

The prime effect was for stamp duty. A very small amount was chargeable on a wide range of documents (including cheques at two old pence a go). Most of these charges were abolished.

The basic rate of income tax was 8s 3d (8 shillings and three old pence) in the pound. This simply became 41.25%. This rate was quite high because two-ninths of earned income was tax-free which reduced the effective rate to just over 32%. A little later earned income relief was abolished and a more standard basic rate introduced.

Decimalisation was the first big step in a series of long overdue income tax and NIC simplifications and changes which included:

1994… Current year basis of assessment for self-employed and partners

These all paved the way for more significant changes under computerisation – Making Tax Digital, Government Gateway Submissions, Cryptocurrencies…C&H Stedman
For more info, give us a call on 01442 202650