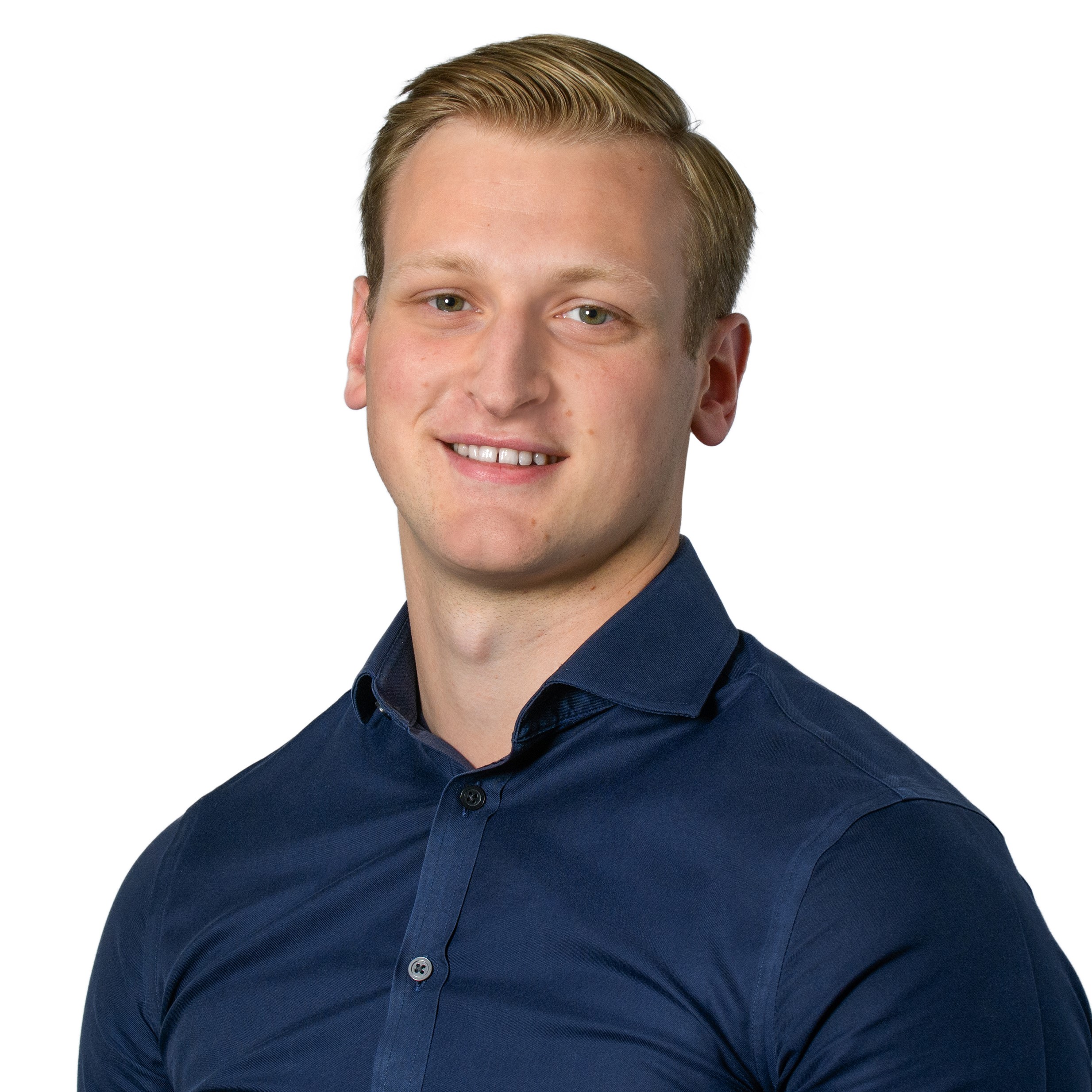 Details of the new CJRS arrangement have just been published. The scheme is being extended to 31 March which provides significant relief to employers and employees alike. But what’s in the fine print? Are there any catches? 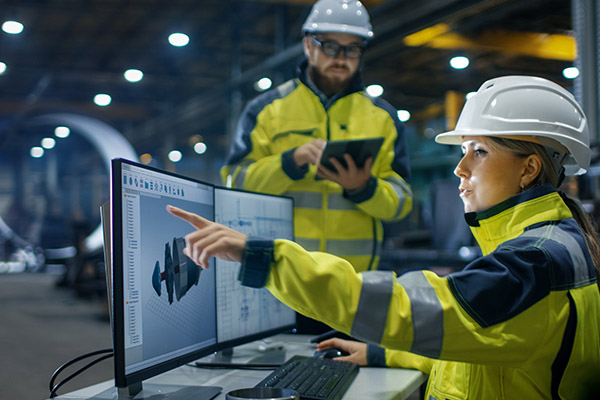 This is what we know so far:

HMRC intend to publish details of which employers use CJRS for claim periods from December. Employees will be able to find out if their employer has claimed for them under the scheme. What will come out of the woodwork? Be sure that fraudulent claims will be followed up aggressively later down the line.

HMRC’s advice to employers is to keep careful records to support the amount of CJRS’s grants claimed. Remember that a disaffected employee could submit a rogue report which HMRC would be bound to follow up at some stage.

The extension is a generous one and reflects the fact that the government is doing all it reasonably can to protect businesses and jobs.

Call us at C & H Stedman if you have any questions about these new provisions.