Now that furlough has drawn to a close, businesses should brace for a significant flood of letters from HMRC as the government looks to recoup a suspected £7bn of fraudulent or erroneous coronavirus job retention scheme (CJRS) claims. 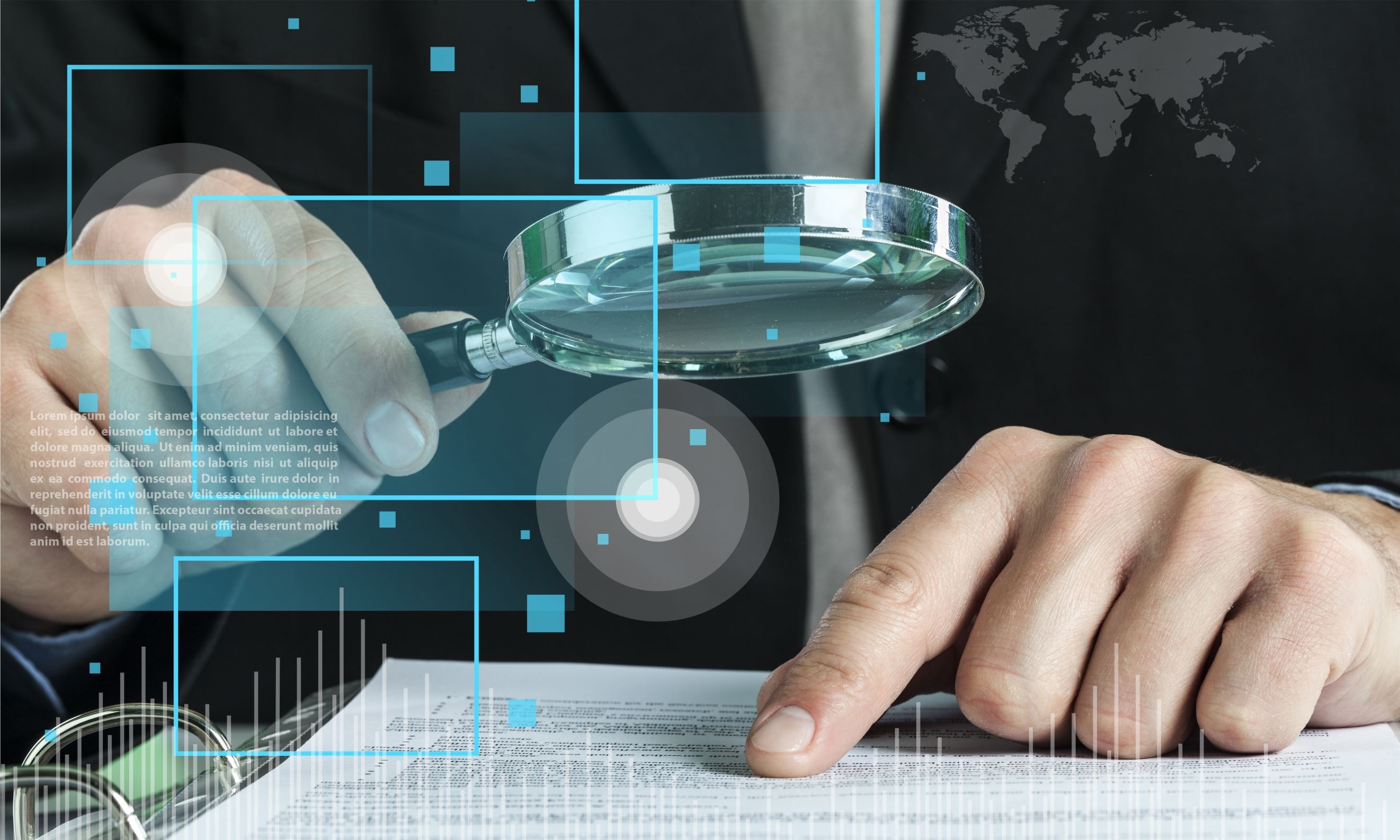 It is understood that the department is conducting around 30,000 checks as it shifts from a stance of focusing on compliance and support to one of stricter enforcement.

Do you blame the government for this? Not at all! No right–minded person would support outright fraud especially when it occurs in the context of a pandemic with a government struggling to keep jobs intact and the country’s economy going.

The CJRS legislation is tilted against inaccuracies which can be treated as deliberate and concealed if suitable steps have not been taken to correct them. This is in contrast to penalties in most other tax regimes where there has to be compelling evidence for an action to be judged as deliberate.

Quite a number of business owners will be receiving a letter under what is known as the “Code of Practice 9” (COP9) procedure. Essentially this will be an opening letter advising the recipient that they are suspected of deliberate fraud and inviting them to enter a contractual disclosure facility (CDF) under COP9. A CDF offers the recipient protection from criminal prosecution. But there is an important proviso… that they come completely clean, disclose any tax irregularities over the last two decades, including the whole furlough period, and repay the amount owed.

A CDF settlement will include the amount of tax or benefit involved, interest and a significant penalty loading. The penalty will be based on the amount of tax/benefit recoverable, the number of incorrect claims made and the gravity of the misdemeanour.

Yes! There is a misconception that only the big boys are going to swing but this is not so. Even CJRS Claims for one single employee have been investigated already.

Bear in mind too that HMRC may be looking for an opportunity to make a full investigation. This would be an ideal opportunity to put a foot in the door.

Are any sectors at particular risk?

Most certainly! Sectors such as retail, leisure and hospitality are expected to be major focus for HMRC. However, individuals running businesses of any size in any sector can expect close review and follow up.

Connect is the name of HMRC’s extensive software with immense capacity for tracing and holding information about individuals, family and friends, businesses, and related entities. This software is now used extensively during tax investigations.

Understandably, there were many of these during the incredibly challenging trading conditions as Covid-19 bit hard.  But HMRC’s view is likely to be that there have been plenty of opportunities to get this right such as:

Get professional advice quickly. It is far better to make an unprompted disclosure than to be “discovered” by HMRC.

If you have received a CDF or had a compliance visit from HMRC, the window for an unprompted disclosure will have closed. Again, get professional advice quickly and ensure that any letter from HMRC gets a thorough and speedy response. Remember that co-operation is one of the factors to be considered when it comes to penalties.

C&H Stedman are available to discuss any potential or actual problems.