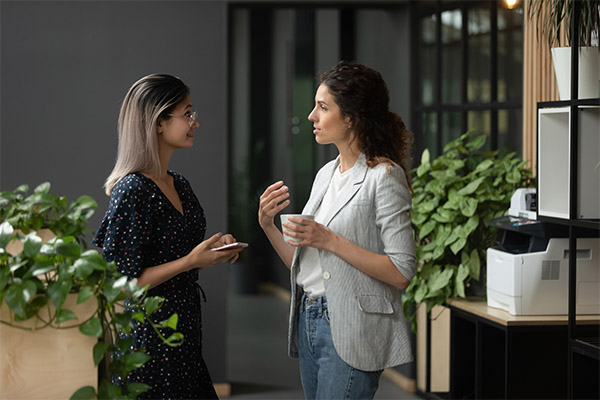 Under CJRS employers have been able to furlough staff rather than make them redundant. Furloughed staff can receive up to 80% of their wages in the form of a grant, capped at £2,500 a month. Furloughed staff are not permitted to undertake remunerative activity for the employer but may, if they wish, take on new work elsewhere with a different employer. Training and volunteering are also permissible under CJRS but the water can get muddied on this one.

Originally CJRS was due to end on 30th June but the government has been encouraged to extend the deadline to 31st October 2020. From 1st July it introduced a new flexible scheme allowing employers to bring furloughed employees back for any amount of time and any shift pattern while still claiming CJRS for hours not worked. From 1st August the level of grant has been reduced.

Right from the start CJRS has been open to abuse and has attracted fraudsters. There was anticipated confusion at commencement, given the speed with which the scheme was announced. HMRC has acknowledged the inevitability of some employers misunderstanding the rules. More to the point it has acknowledged that the scheme is dependent on the integrity of its users. Sadly this trait is not always in evidence in UK businesses.

What have abusers been doing? Examples:

HMRC is taking this abuse seriously. It is currently looking at 6,750 cases of misuse and on 8th July made its first CJRS-related arrest. It has also taken new powers to pursue those who have mistakenly or fraudulently made an incorrect CJRS claim.

Schedule 16 Finance Act 2020 has introduced a new income tax charge to be imposed on anyone who has received a coronavirus support payment to which they are not entitled. This even catches businesses where a person was entitled to receive the CJRS grant at the point of claim but where the financial situation has improved! In the case of an insolvency (or likely insolvency) HMRC now has powers to pursue company officers personally who will be “jointly and severally” liable if there has been any abuse. HMRC has warned that criminal charges could be considered where there has been deliberate misuse of CJRS.

Employers who have wrongly claimed under CJRS (whether innocently or deliberately) have a relatively short timeframe in which to self-report errors and thus avoid significant penalties. Remember-HMRC is already actively investigating claims and as always it’s best to be there first if there is a discrepancy.

Please contact us if you have concerns as to any of your CJRS claims and we’ll be happy to discuss these with you and to recommend a course of action if necessary.