This note revisits the UK capital taxes scene where there is growing conviction that significant changes are imminent. 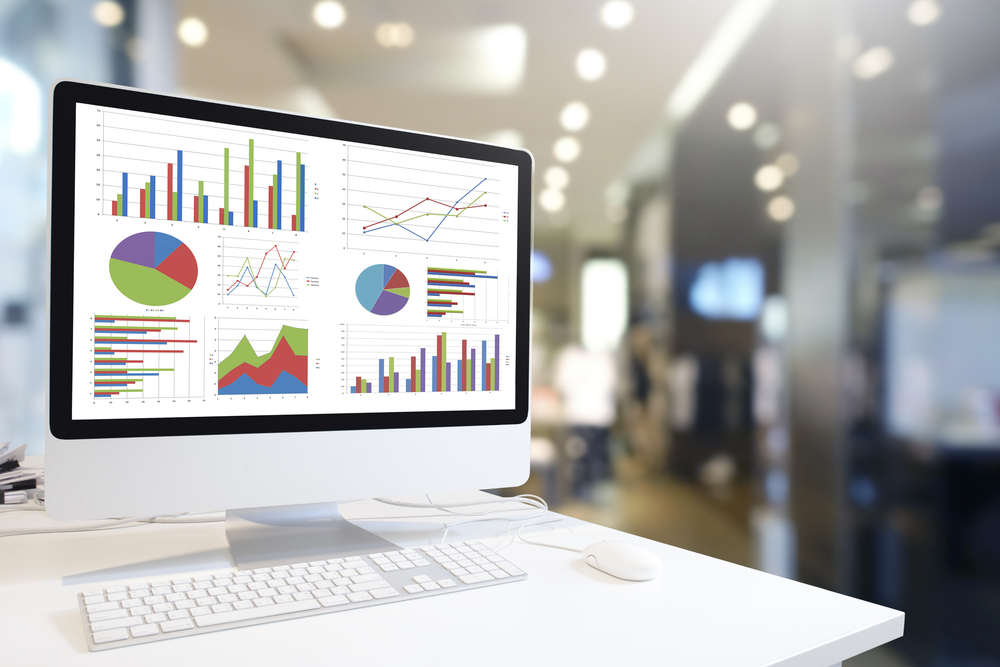 Many fundamental suggestions have been made by the Office of Tax Simplification (OTS) and by an All-Party Parliamentary Group (APPG) looking at inheritance and intergenerational fairness. However in line with his predecessors the Chancellor is likely to “cherry-pick” and go for the fruit which is quickest to pick, and of course, ripest.

What can we expect, and when?

Both these events in Spring 2021 were damp squibs as far as capital taxes are concerned. Annual exemptions and nil rate bands were frozen for five years (which actually results in a surprising increase in tax revenue) but there was no hint of major policy changes.

So can we expect an Autumn Budget or will changes be deferred until Spring 2022? Or later? Whatever the outcome there are planning opportunities now that should be considered carefully.

This one is shrouded in mystery and many people think it will just “happen”. Key points to consider are:

RNRB relief is valuable. The potential tax saving for a married couple is £140,000 which is a lot of money.

Gifts out of Surplus Income

This relief is too generous and a major overhaul is likely. It’s a big, ripe cherry! Don’t waste the present opportunity while the exemption is available. The key points are:

Records are essential. See page 8 of form IHT 403 here to get an idea of what your Executors will need to supply to HMRC.

Example - Jack & Jill have an extra property that they owned jointly as tenants in common. It costs them £400,000 in 2005. Jack dies in 2021 when the property is valued at £900,000. Jack’s half interest passes to Jill at a value of £450,000. This will significantly reduce Jill’s capital gains tax liability if she decides to sell the property a little later.

Both the OTS and APPG recommend a change where a double benefit arises. Again this is a ripe cherry.

These would constitute a major overhaul. Key proposals are:

This cherry is tempting but probably a little out of reach at the moment. The suggestions amounts to a radical overhaul and would need to be considered very carefully.

The recommendation to clients must be to put a strategy in place to benefit from the relatively relaxed IHT framework and reliefs while they are available. Develop a plan, get it checked and then put it into action. Sadly many IHT-saving ideas are lost because there is not the determination to move them forward.