There was a time when everyone was entitled to a full personal allowance. Then George Osborne introduced a change in the Finance Act 2014. From 6 April 2015 the allowance was progressively withdrawn where “adjusted net income” exceeds £100,000. 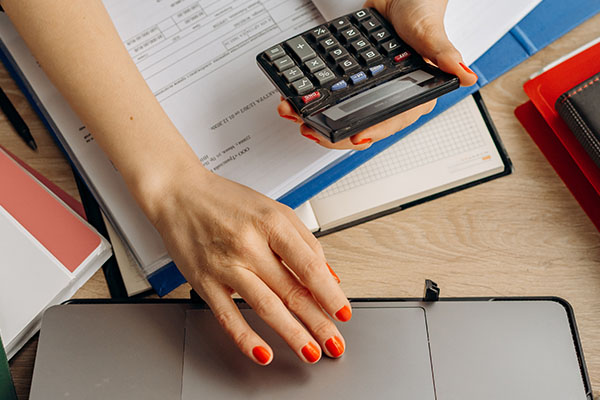 How does it work? Take the case of Lucinda, a promising sales executive on a basic salary of £80,000 with car and fuel benefits valued at £15,000 thrown in. At this stage there is no problem. Suddenly, towards the end of the tax year, Lucinda lands a valuable contract and she receives commission of £25,000. This takes her gross income to £120,000. There are no pension payments or gift aid donations. How will this extra income affect Lucinda’s personal allowance? The calculation is as follows:

As the reduction of allowances is at the rate of £1 for every £2 of excess income the Government has effectively interposed a 60% tax rate on income between £100,000 and £125,000. You can be quite sure that this will not be changed in the foreseeable future.

Lucinda likes to keep fully on top of her tax matters but was quite unprepared for what happened next. First of all she received a letter from HMRC to say that as her income now exceeded £100,000 she would have to complete a self-assessment tax return. Then came the tax return form itself which Lucinda quickly completed, leaving HMRC to prepare the tax calculation. The calculation landed on her doormat a few weeks later showing tax due of £4,000 for the year 2020/21. To add to her bewilderment she then received a revised coding notice for the new tax year in which her personal allowance was severely abated and a further restriction made to collect tax under-deducted in the first few months of 2021/22.

What could Lucinda have done to reduce the tax impact of this commission payment? Answer - not a lot. She wasn’t interested in making pension payments and significant charitable giving didn’t appeal. She realised too late that she could have arranged for the commission payment to be spread over two tax years but she is hoping for something similar in the next few months anyway. She has spoken to her employer and arrangements are in hand for her to have a car with a lower CO2 emission factor and as from 6th April Lucinda will pay for all private fuel. This will certainly help….

But Lucinda is far from happy. She feels she is no longer in control of her tax affairs and is beginning to lose the plot. Having made her century she is totally stumped! Perhaps she needs an adviser.