Farmer Brown owns a piece of land which has suffered a genuine reduction in value in the five years of ownership. He bought it for approximately £1 million in the expectation that he could sell it on at a profit. He has not used it for any commercial purpose. Now two local valuers have valued it at only £700,000. 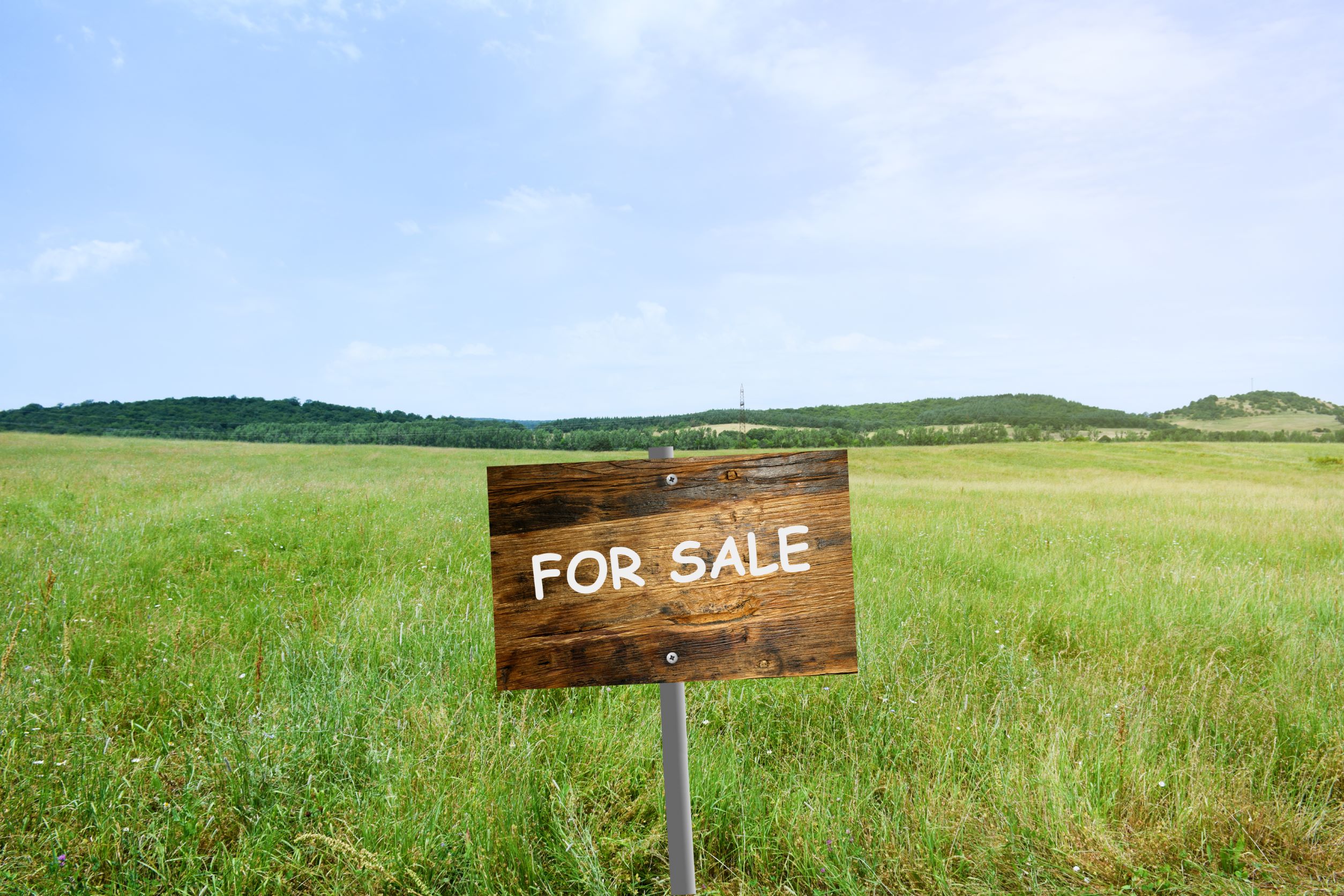 One of the farmer’s sons has come into some money and has offered to buy the land from his father for £700,000 which will crystallise a loss of £300,000. The idea is that the farmer will then be able to set this loss against future gains he expects to achieve on subsequent land disposals.

An excellent scheme - or is it?

Of course the situation would be different if the land had been acquired by the farmer as an item of trading stock or in the course of a property dealing/development trade. In that case a trading loss on sale to the son should not be restricted.

Another possibility would be for the farmer to sell the land to a non-connected person at market value and for this person to sell on to the son perhaps a few months or a year or so later. In theory this would work but such a scheme would involve extra stamp duty land tax and possibly other tax issues as well. HMRC could be expected to look closely at exactly what has happened, argue with some force that in essence a third party had been interposed as an agent or nominee and that in reality it was simply a disposal of land from father to son.

All very unfair, you might say, but tax is not always equitable, a fact lamented by senior members of our judiciary from time to time. The likelihood is that this area has already been exploited and once again the Government has had to plug the gap.

Do ensure you seek advice before transacting in land, C&H Stedman are ready and willing to help!