The Chancellor delivered his Autumn Budget yesterday, this time to a fuller, but not packed, House of Commons. 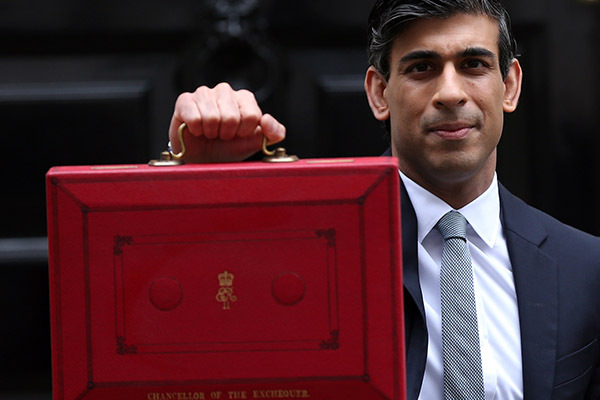 It was essentially a “post-Covid era” Budget which saw tax and spending rise to record levels. Many items had already been announced beforehand for which Treasury officials were rightly berated by the Speaker, Sir Lindsay Hoyle, and his deputy, who both insisted that Parliament and not the general public should be the first to know about such decisions.

If one strips away the matters already announced the residue is very thin and there was nothing to set the Thames alight, so to speak.

It is worth noting the matters which the Chancellor did not mention, either in his speech or in the small print. What about capital gains tax reform? There was nothing on that except a welcome extension to reporting deadlines for residential gains. What about inheritance tax reform? Both taxes have been considered in detail by the Office of Tax Simplification but their valuable reports remain gathering dust in the Treasury. What about pension relief changes and the disparity between taxing the employed and self-employed? Have all these gone into the “too hard” box for the time being?

No, this was not a major tax reforming Budget. Frankly it was a bit of a disappointment. We knew about most changes of any relevance already. We can only hope that there are Treasury committees hard at work on these other matters and that proposals for reform will be announced - to Parliament in the first instance, of course – sometime next year.

What was welcome was that in closing the Chancellor stated his commitment to reduce taxes before the end of this Parliament. Hopefully we will hear more about this before too long!