All Change with Capital Gains Tax?

Capital Gains Tax (CGT) is an interesting tax and a relatively new one as well. It was introduced in 1965 by the Labour Chancellor, James Callaghan,who went on to replace Harold Wilson as Prime Minister on 5 April 1976 for three years. He actually went on to live longer than any other British Prime Minister in history (a day short of 93 years) but whether this was due to his affection for CGT or not is open to debate. 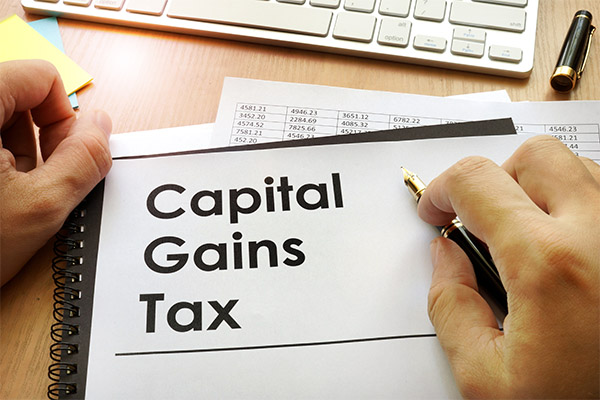 One of the primary drivers in putting the CGT legislation in place was the rapid growth in property values post World War 2. This led to property developers deliberately leaving office blocks empty to avoid higher taxes on rental income and establishing greater tax-free capital gains. This was simply not on.Of course CGT covers more than disposal of business property. The scope of this tax includes stocks & shares, residential property, land, business goodwill and other intangible assets, options and so forth. Even a right to future consideration of an asset is an asset in itself.

Successive Chancellors have tinkered with the rules. Even though most people will never pay this tax it seems to attract a lot of attention.

The list of changes is considerable. To touch on just a few… rebasing to 31 March 1982 was introduced in April 2008, various reliefs have been introduced and then dropped (deemed disposal at death, indexation, taper relief, retirement relief). Rates of charge have moved away from a flat rate to four distinct rates based on level of income and whether the asset involved is residential property or not. One recent change is the introduction of payment of tax on disposal of residential property within 30 days of completion.

All good fun but the Office of Tax Simplification (OTS) has now been involved by Rishi Sunak. Rishi is desperately short of money and needs some bright ideas. OTS has come up with a number:

It is not an easy matter to consider a radical change to a particular tax when there are other pressing issues (Covid-19, Brexit) that are likely to remain on the table for some while. The government will no doubt take into account the fact that CGT brings in just over £8bn a year to the Exchequer and may be tempted to adopt only such recommendations that increase this figure rather than reform the whole framework of the tax. This would be a pity.

C & H Stedman are available to help with capital gains tax issues – whether current or pending.