The following is an actual case reported in Taxation recently and considered at some length by a contributing barrister. 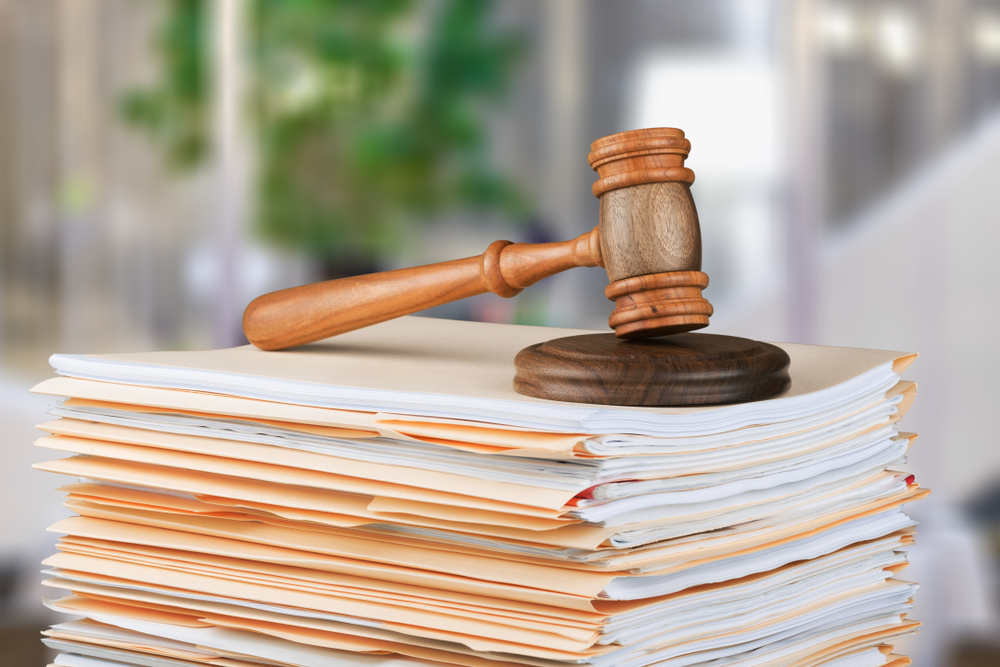 Mr Apple is an employee who for some reason comes under the self-assessment rules. His 2018/19 tax liability amounted to £8,000. He had made two payments on account totalling £5,500 and decided he wanted the balance of £2,500 collected in his PAYE coding. Being a diligent man Mr Apple read up the notes to ensure this could be done and this is what they said:

Mr Apple submitted his tax return electronically early in December, having carefully ensured that he did not tick the box to opt out of having the balancing payment coded out.

A few months later Covid struck and everything went on go-slow. In July Mr Apple received a statement from HMRC showing the tax outstanding, a penalty of £150 for late payment and interest thereon! Naturally he appealed.

HMRC rejected the appeal saying that Mr Apple did not have a reasonable excuse, insisting that his balancing payment was £8,000 and that credit could not be given for payments made on account. As any tax agent will tell you the balancing figure of tax is always the amount due after deducting interim payments.

Mr Apple asked his tax agent to look into the matter but HMRC was intransigent. The amount owed was £8,000 and as this was above the limit of £3,000 a coding adjustment was not on. So the tax agent submitted a query to Taxation and two well-reasoned and supportive replies were published.

Then a tax barrister became involved. He looked at all the correspondence and in true style established all the facts. In his opinion HMRC’s letter rejecting the appeal was flawed. It was at odds with HMRC’s practice since self-assessment was first introduced in the Finance Act 1996 and implied that a fresh redefinition of the phrase “balancing payment” had occurred. To him the whole thing smacked of poorly-trained junior officers relying on their own interpretation of HMRC guidance and law.

To date the appeal has not been accepted and the penalty stands. In monetary terms the amount is small and most people would cave in. But Mr Apple, although confused, is made of sterner stuff. He has significantly more confidence in his tax adviser backed up by a tax barrister than in HMRC.

There are several lessons in all this but one thing is paramount. If you have a knotty tax problem ask your tax agent to send it up for publication in Taxation. A pseudonym is quite acceptable – Mr Apple is one. You can be assured of a couple of in-depth replies quoting relevant legislation, regulations and so forth. There is also half a chance a tax barrister will be constrained to intervene on your behalf simply because he is determined that HMRC adheres strictly to its own guidance and interpretation of the tax legislation.

As always if you have a tax question or there is something tax or accountancy-related you don’t understand, just pick up the phone to us!  We are here to help!‍